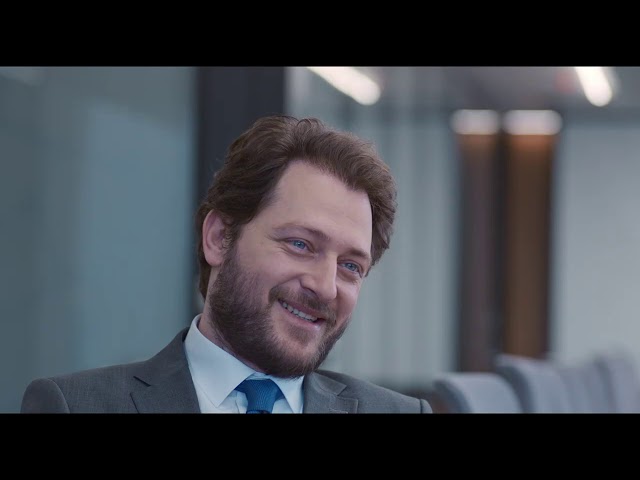 Onur is sacked from his job as manager of a pharmaceutical company. He’s not too bothered about being unemployed, but the same cannot be said of his wife Bahar. Onur doesn’t listen to her and becomes indifferent not only to her anxieties but also to the world around him. He’d rather be surrounded by more zebras. A drama with dashes of absurd comedy about events that are no laughing matter: a personal crisis that impacts their marriage.
The term la belle indifférence refers to an apparent lack of concern shown by individuals towards their given symptoms. The symptom in Onur’s case is the fact that his life is gradually coming apart at the seams. He won’t bring himself to admit that his dismissal from work could trigger a serious existential crisis, not only for him but also for his wife. She tries to be the voice of reason, continually reminding him of their dismal reality, but Onur isn’t listening. He’d rather be surrounded by more zebras. This second part of Turkish director Kıvanç Sezer’s trilogy, whose first chapter My Father’s Wings competed at the 51st Karlovy Vary IFF, employs absurd humour to examine a profoundly personal and, by extension, marital crisis – a situation that is as humourless as it is real.