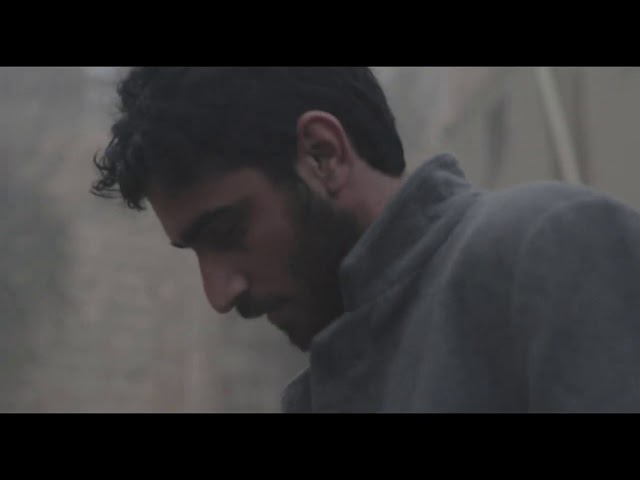 AVDEL feeds his family by working with BOZO his donkey in the sanitation service of the city of Mardin in Turkey. Avdel’s sister and her son SALIH who fled from Syria because of the war are now staying at Avdel’s house. BOZO is old and so is retired by the municipality; Avdel must find a younger donkey to continue to keep his work. To help his uncle, Salih slips over the border into Syria to bring back his own donkey, which he had to leave behind due to the war. However, to accomplish this mission, Salih must cross with his donkey through the minefields.