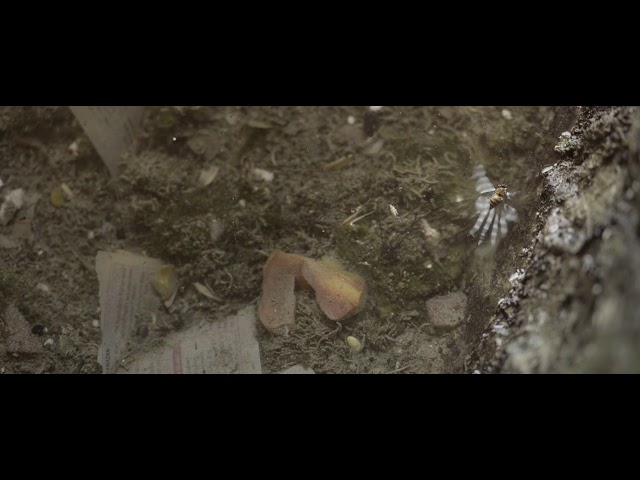 A filmmaker’s 21-day homage to capture the ethereal essence of her unique ancient homeland soon to be submerged by a hydroelectric dam, AETHER is instinctively carried and driven by emotions, feelings and observations. It reveals the place’s truths following its own unencumbered chronology. An invitation to a free-minded voyage into nature’s cycle of birth-death-rebirth in the oldest continuously inhabited place on Earth.

Hasankeyf, a land with breathtaking nature, shapes and landscape. A cave-city of ancient Mesopotamia with at least 12,000 years of historical, cultural and ecological significance nestling in the valley of the Tigris River, in the Kurdish part of Turkey. Hasankeyf and the surrounding Tigris valley is recognized to merit as World Heritage Site by UNESCO since 1970s, however till to date not registered by the Turkish State.

In 2019 the area is planned to be flooded by the opening of Ilısu Hydroelectric Dam. A controversial project which will provide a mere fifty years of electricity to the region and strengthen the political power of Turkey over the Middle East. Hasankeyf and surrounding Tigris valley is ranked in 2016 by Europa Nostra in the “Seven Most Endangered” sites in the world. The habitat of an endemic life including hundreds of unique species, 78.000 residents and 3000 nomadic people in and around, along with 400 excavated and unexcavated archaeological sites pertaining to the ancient cultures including Sumerians, Babylonians, Assyrians, Meds, Greeks, Romans as well as travelers on the Silk Road and nomads will be lost forever. Yet a new cement-build settlement will accommodate one thousand people and few archeological monuments only…

The filmmaker made a 21-day homage to her ancestral lands for connecting with and capturing its ethereal essence before its total destruction. With a sensorial and meditative approach, focused on the natural elements—water, earth, air and fire—in order to capture something of a primordial connection with this territory and everything that lives in it, be it a tree, a child, a sheep, an ant or a river. She does not seek to explain the stakes of this future annihilation but creates a space in which the spirit of the place can express itself. A space that transcends time and reveals the natural cycles of creation, destruction and rebirth at the heart of the film. AETHER is a free-minded voyage to a mysterious and timeless nature of a site unique in the world.